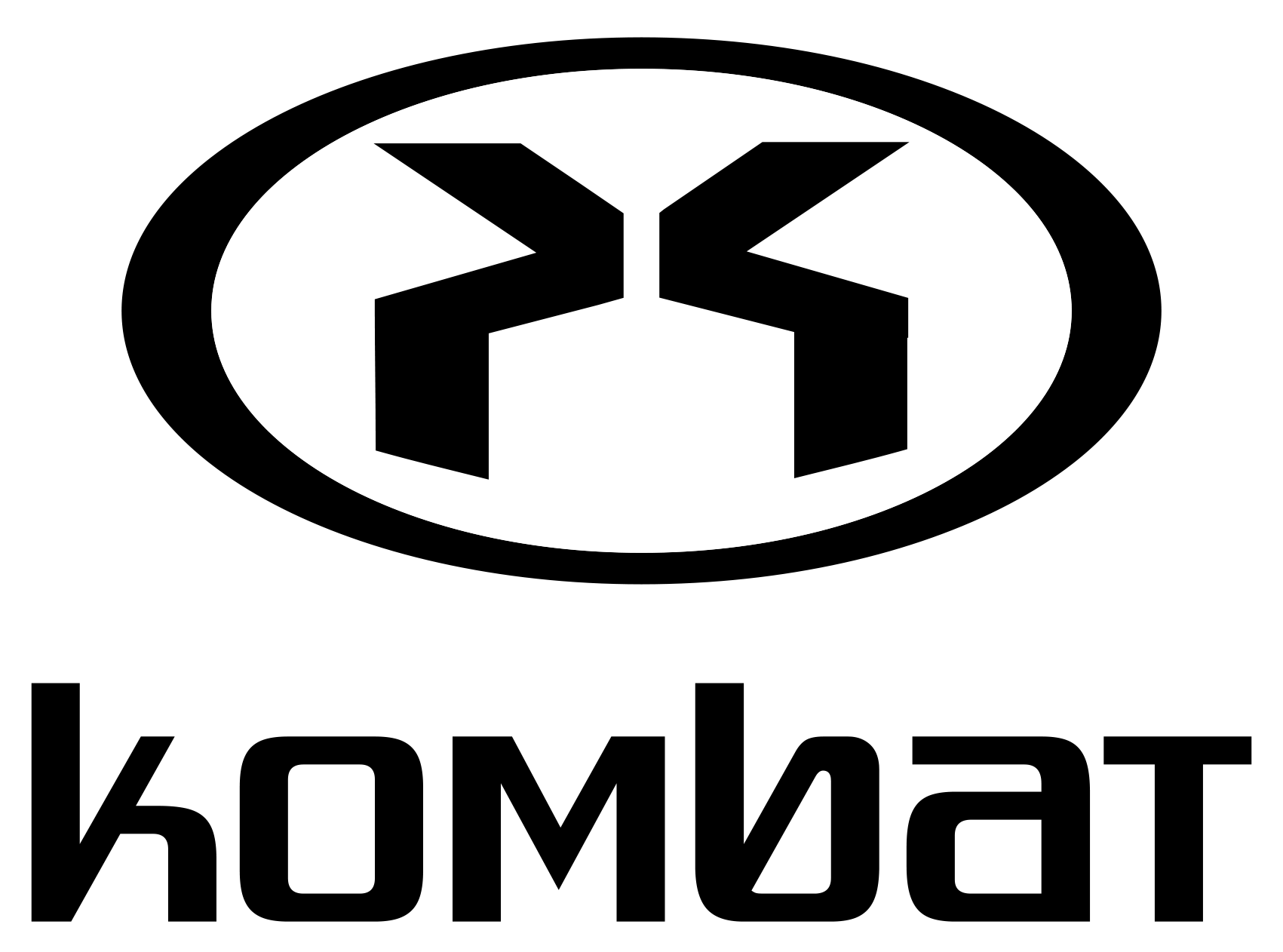 Kombat Sportswear is committed to developing sports at all levels. Through our sponsorship of national level squads, village teams, club teams and school teams, we connect with rugby players to help develop the sport and many have come to know our branding through our various sponsorships at the grassroots levels. Nothing beats seeing the young men and women who started with us in the villages end up on living room TVs all around the world.

Recently, Kombat Sportswear further supported its grassroots program when it provided jersey sponsorship to two 7’s rugby teams: the Barbarian Brothers for the ‘Boys on the Big Stage’ and Red Turf for the young ‘up and comers’.

We’re Seeing Red… and Now, So Will the Opponents!

Kombat’s ‘Grassroots’ Ambassador, a rugby world sevens icon and Fiji’s own, Mr. Jerry Tuwai, handed over jerseys to the Red Turf Youth Team following a free rugby clinic at the Fiji School of Nursing grounds in Suva. The well-attended event was made even more memorable as it coincided with Fiji’s 50th year of independence.

Jerry and his Barbarian brethren will now look ‘as good as they perform’, and we know that with their new ‘Kombat tough’ uniforms they will have that special edge they need in their upcoming efforts. Kombat Sportswear donated jerseys and provided support for the boys for their upcoming schedule and we were on hand at their most recent public appearance to handover their high performance, new kit. Go Boys, Go!

The Barbarian Brothers Team with their donated uniforms

Koji Tokito, the Managing Director of Kombat Sportswear, with the Barbarian Boys